Saeko debuted in 2015 for SOD studio with a Cabin attendant gimmick that she quickly dropped. Her SOD stint was short-lived as she only did about 6 movies with her with little glory.

She was starred in about 100 movies including compilations and VR movies. 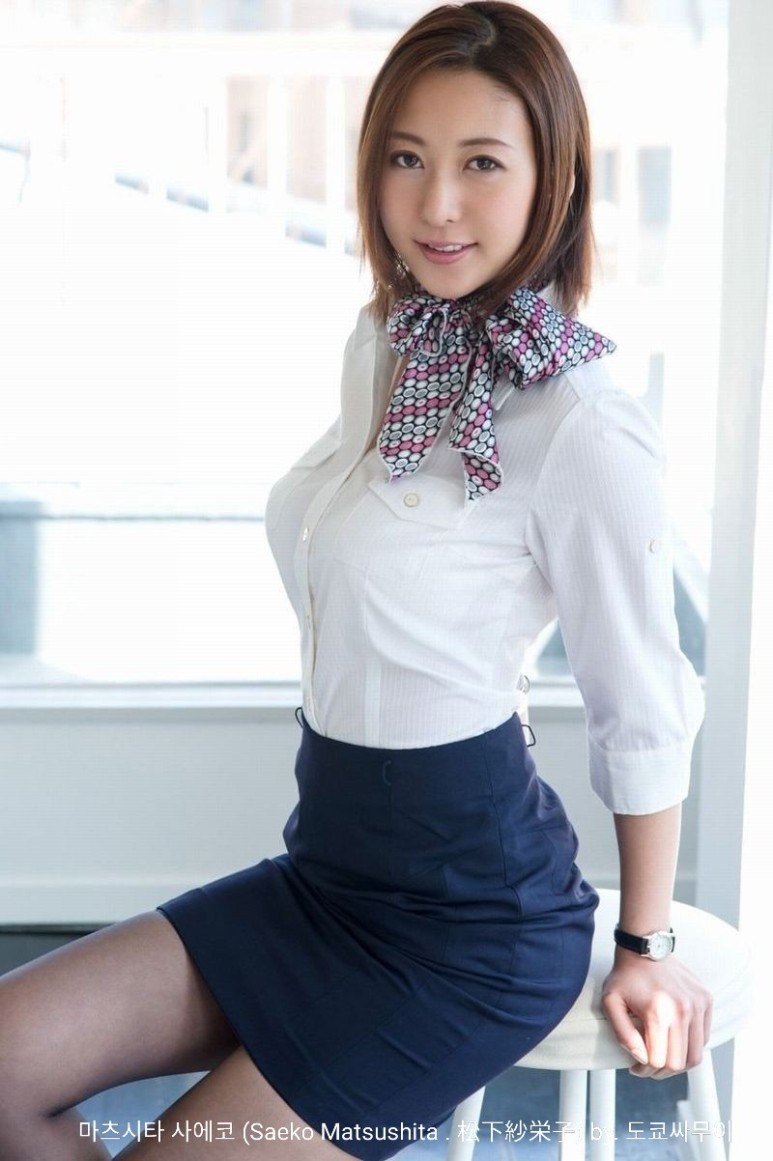 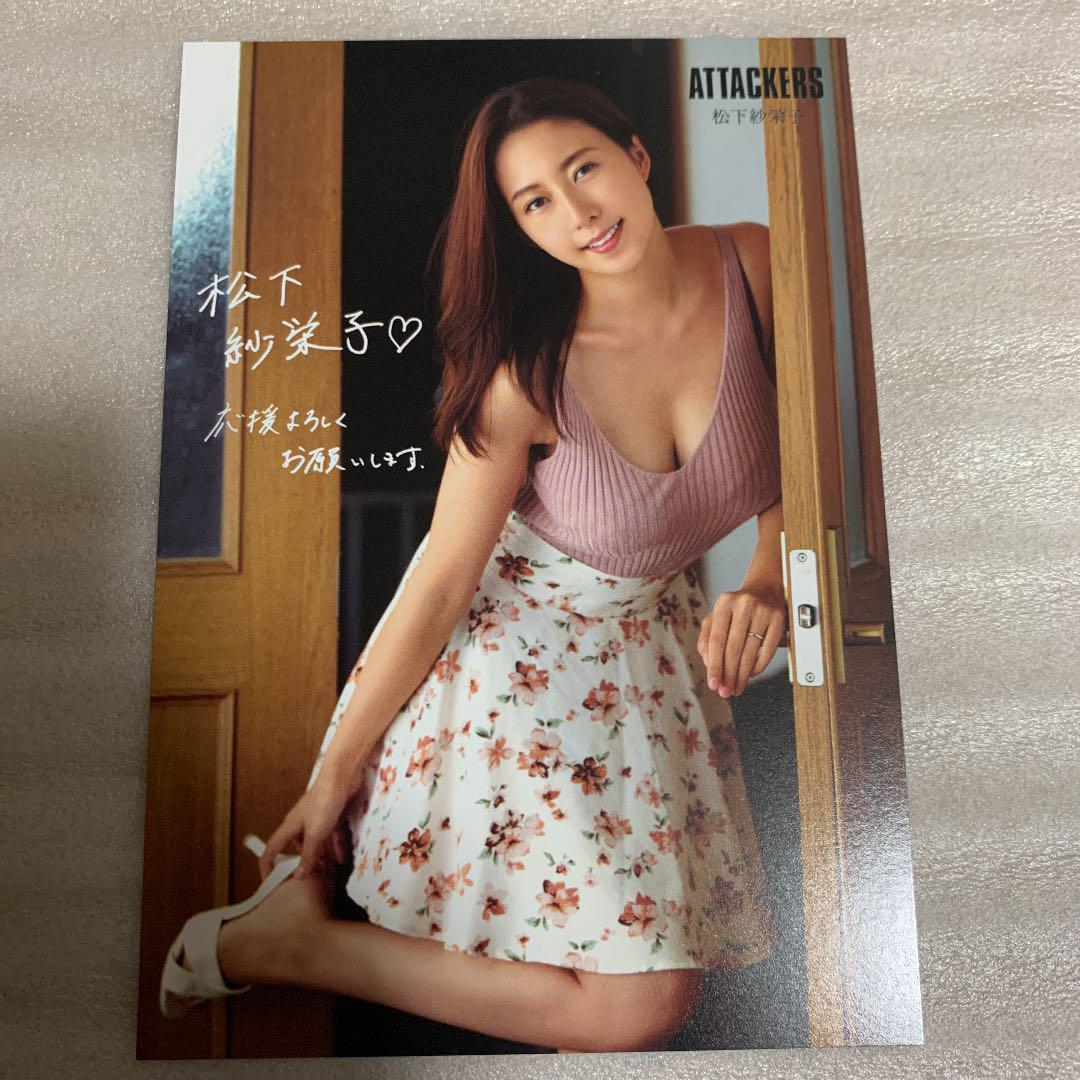 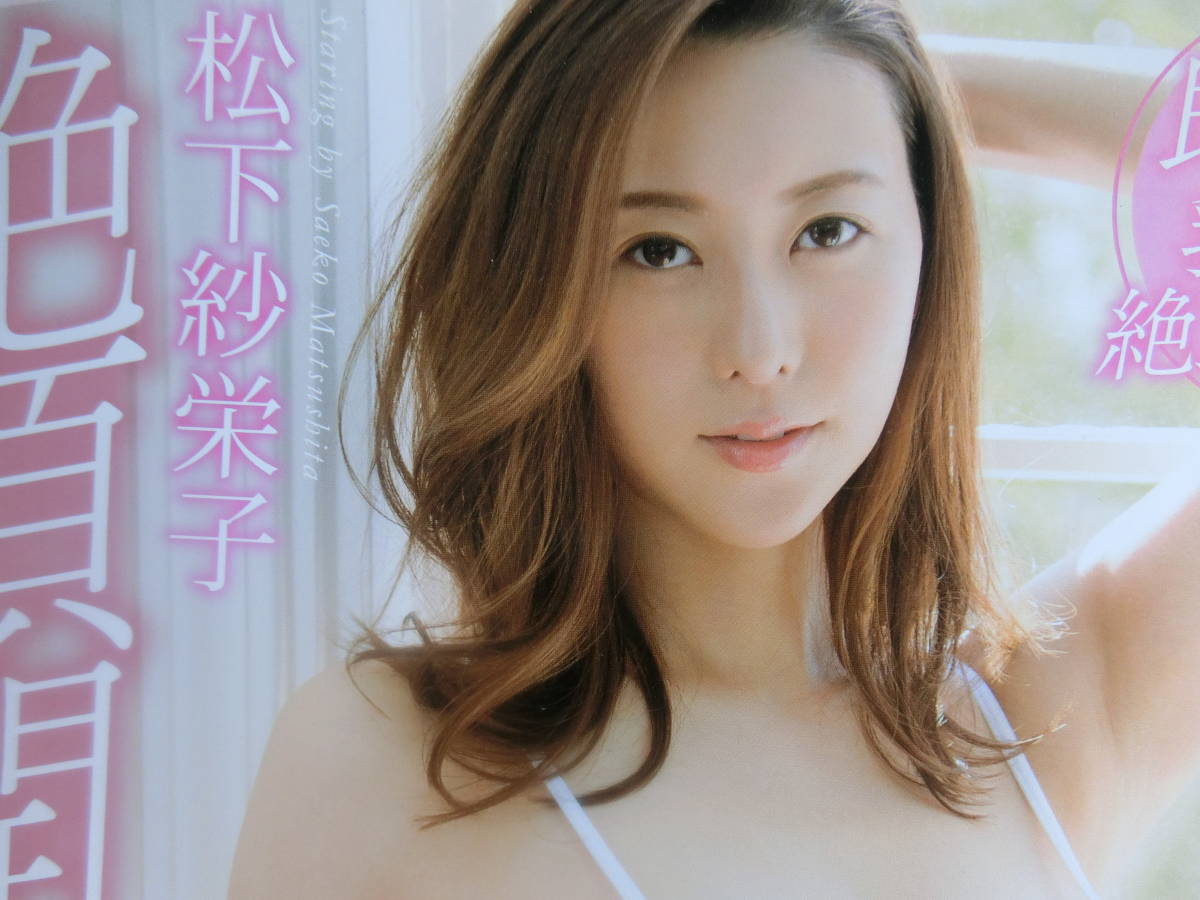 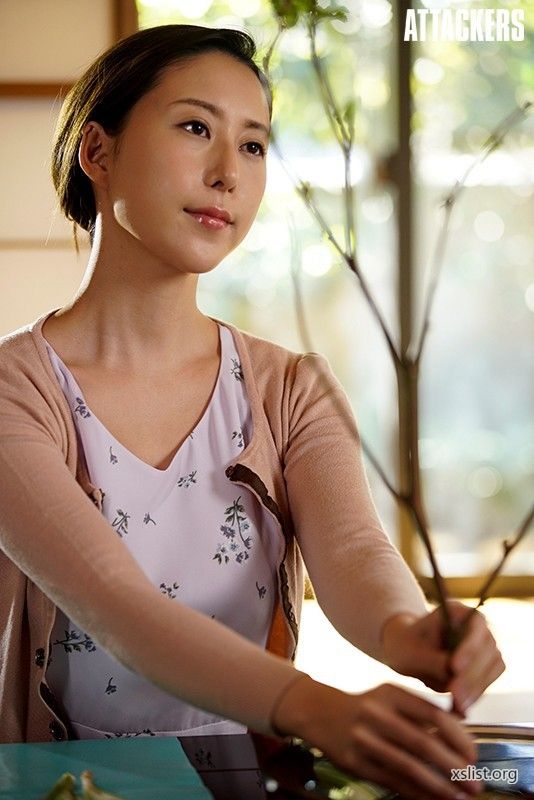 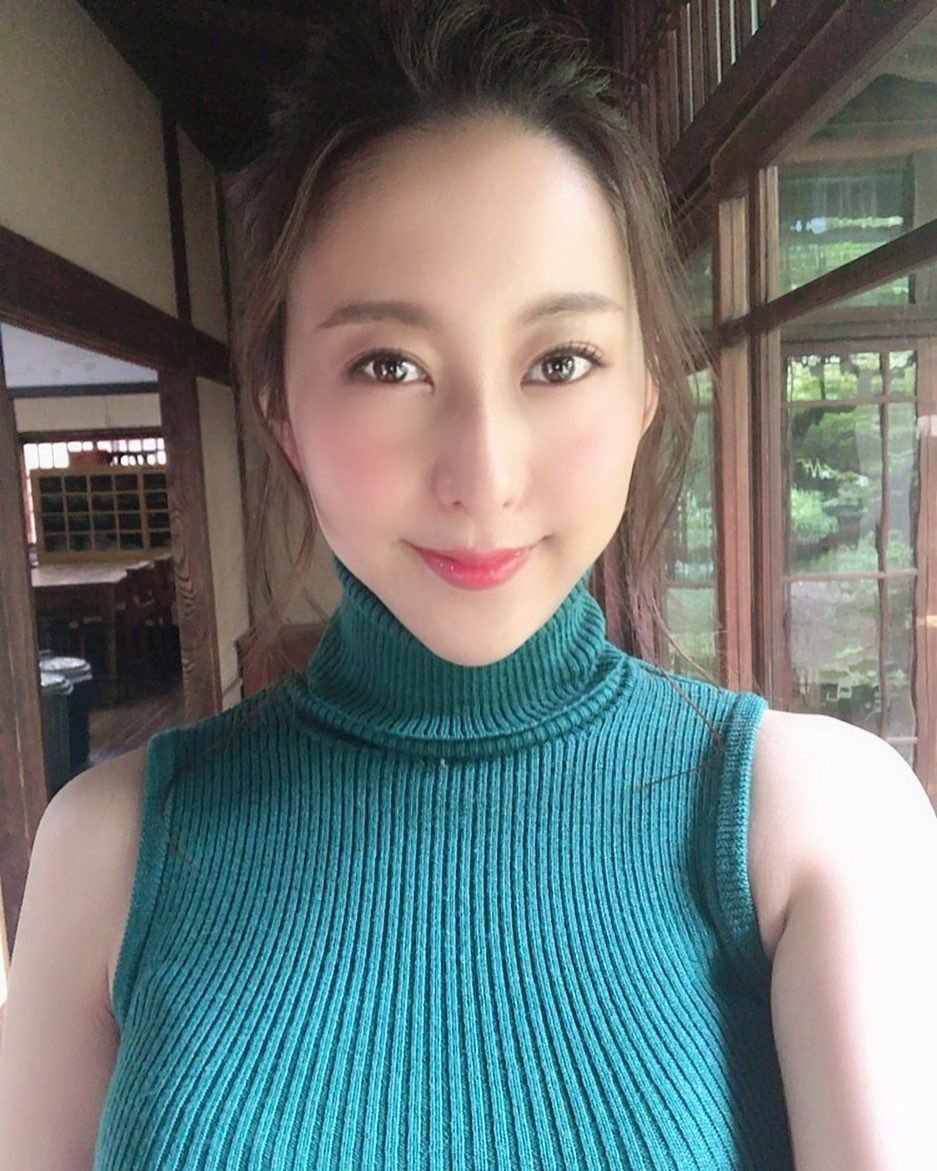 This site is dedicated to the attacker’s queen Saeko Matsushita.

We have all her videos collected for mobile-ready streaming.